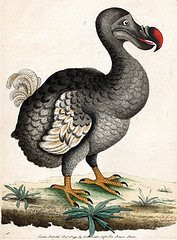 First of all...
I'm going to talk about animals in extinct animals: The Dodo, The sea cow, The tiger wolf.
The Dodo:
Lived: The Dodo lived in the Mauritius island.
Ate: It ate fruit
Didn't: It was a bird but It didn't fly and didn't swim.
History: The people came from Europe to lived in the island, and they ate the Dodo and it tasted terrible. They Brought pigs to the island for food. But...  ...the pigs ate the fruit of the Dodos and the Dodos had nothing to eat, and The Dodo is Extinct: In 1681.
The sea cow:
Lived: In the freezing water (Alaska)
Ate: Very small plants.
Didn't: Walk and Run, It didn't have any teeth.
History: The sea cow is a very big mammal. People hunted it for food and to make shoes from its skin, and The sea cow is Extinct: In 1768.
The tiger wolf:
Lived: In Australia.
Ate: Very small animals
History: The tiger wolf is a very strange animal but... ...it was very beautiful. Similar The head like a wolf, stripes is his back like a tiger and a pouch for its babies like a kangaroo. The people hunted and killed the tiger wolf, and The tiger wolf Extinct: In 1936. 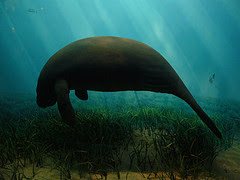 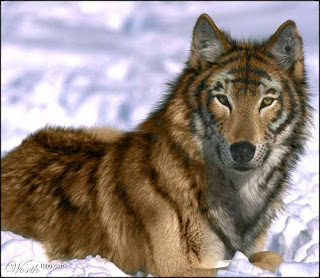 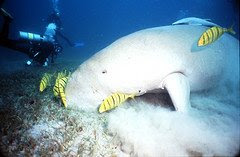 Oh! The tiger wolf was very beautiful!
And...
I like your blog
;)

adopt your own virtual pet!

Thi is my clock